Surging shipping costs will drive up prices for some consumer products by 10%, new UN report finds 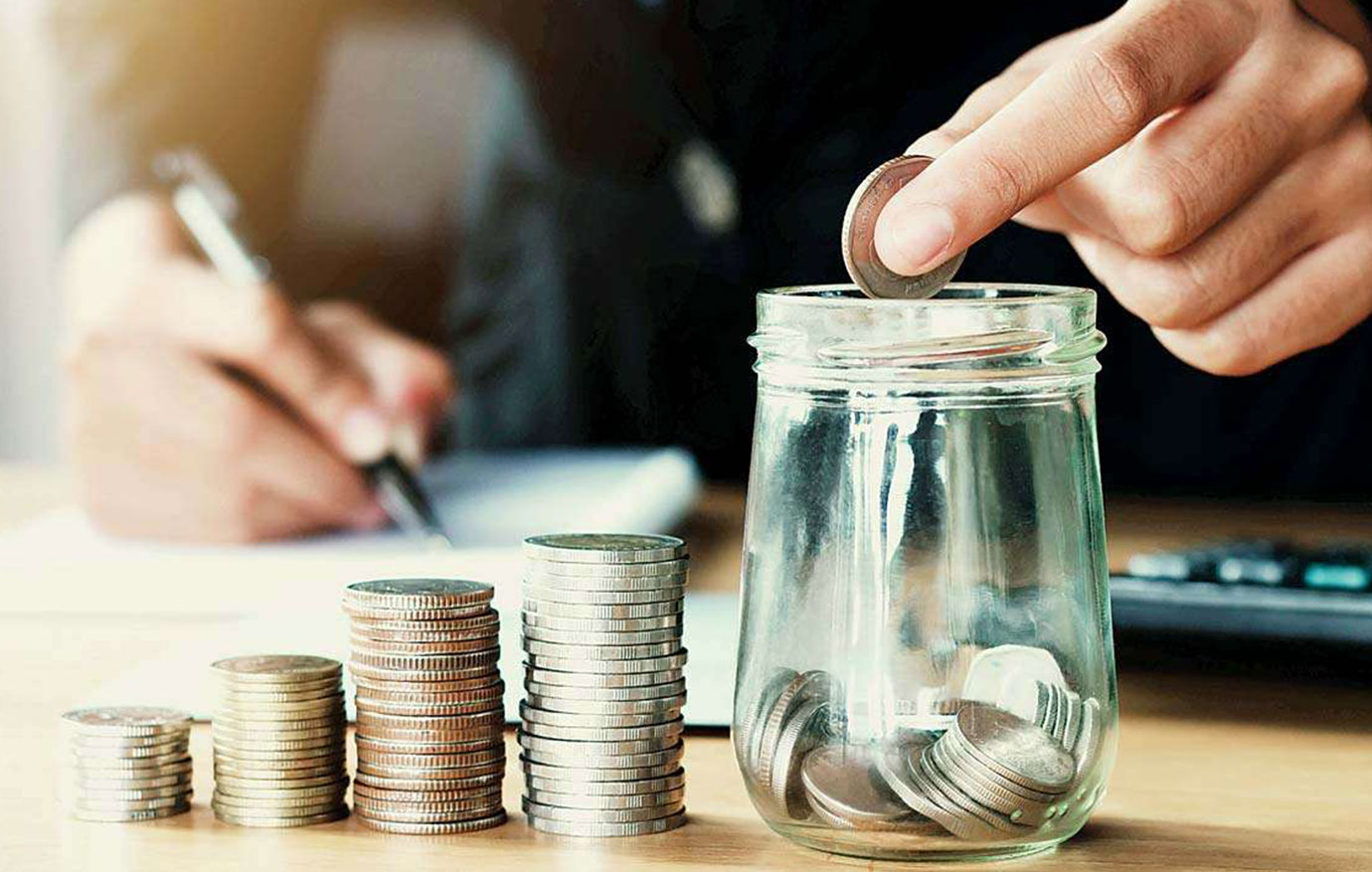 Surging shipping costs will drive up prices for some consumer products by 10%, new UN report finds

A view shows a container ship in the Port of Baltimore, Maryland, November 10, 2021.

BEIJING — The global surge in container shipping rates could send consumer prices 1.5% higher over the next year, according to a report from the United Nations Conference on Trade and Development (UNCTAD).

The rate for a single shipping container has skyrocketed over the last 18 months as the coronavirus pandemic disrupted supply chains and trade channels. Routes have seen costs rise by seven times, if not more.

“UNCTAD’s analysis shows that the current surge in container freight rates, if sustained, could increase global import price levels by 11% and consumer price levels by 1.5% between now and 2023,” the UN report said Thursday.

By product, electronics, furniture, and apparel would see the greatest price increases — of at least 10% globally — due to supply chain distribution, UNCTAD said, noting containers account for 17% of total seaborne trade volume.

Some companies have chosen to send smaller products by air as a result of the soaring cargo shipping costs, although air freight tends to be more expensive.

The container shipping cost surge would also drag down growth in major economies, the analysis said.

Industrial production, a major driver of growth, is set to fall by more than 1% in the U.S. and euro area, and drop by 0.2% in China, if container freight rates rise 10% and supply chains remain disrupted, the report said.

As of late October, more than 600 container ships were stuck outside ports worldwide, twice the level at the start of the year, Swiss logistics giant Kuehne+Nagel told CNBC’s “Squawk Box Asia.” The company projected late last month that the congestion would last until at least February.