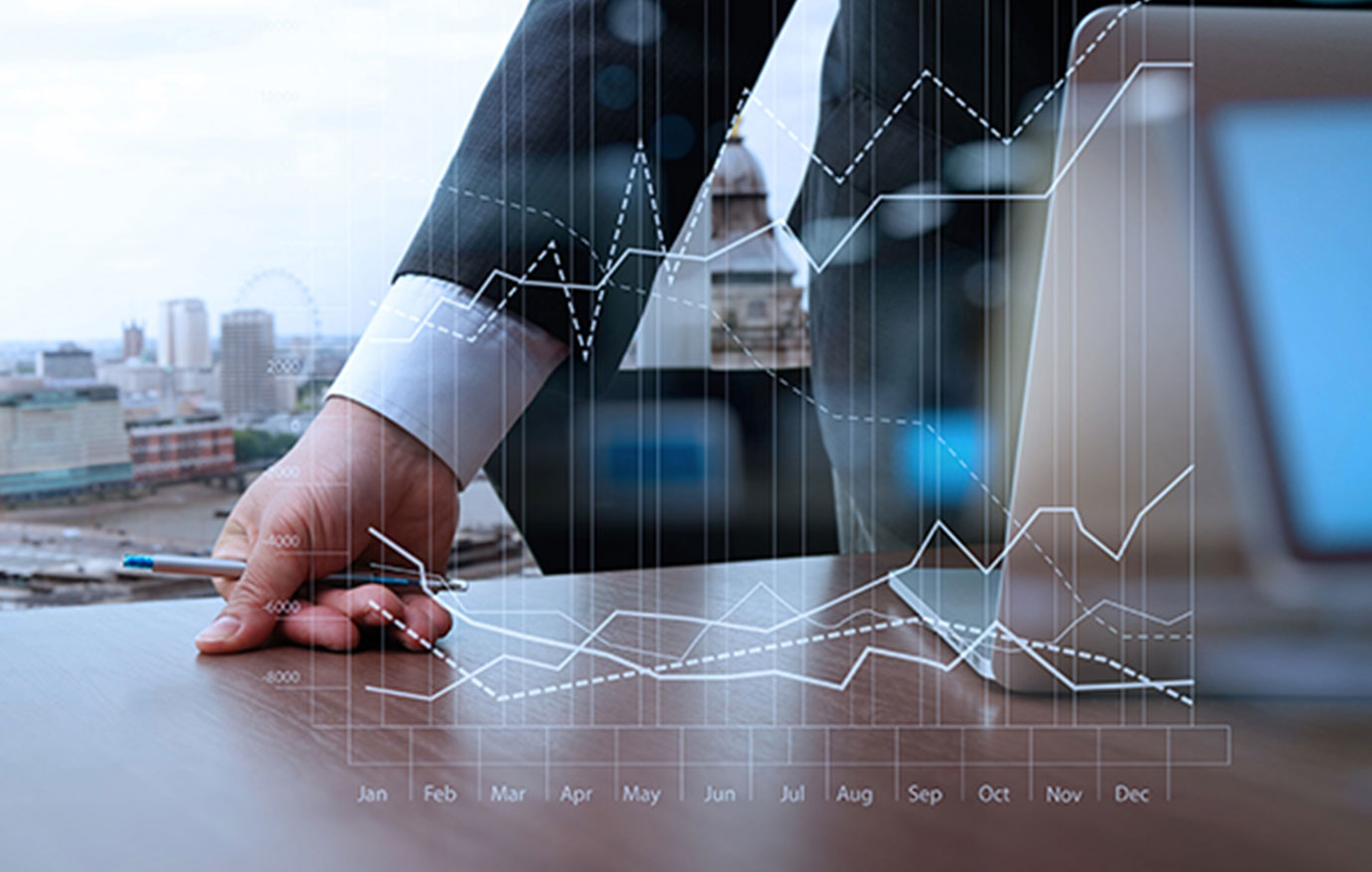 Its shares fell around 12% in trading Thursday, touching an all-time low of $9.81, in the wake of the fashion rental platform’s first financial report as a public company. In its fiscal third quarter, Rent the Runway reported a wider net loss compared with a year earlier and an active subscriber count that has yet to return to pre-Covid levels. About half of its expenses were one-time items associated with its recent public debut.

But Chief Executive Officer Jenn Hyman hopes to sell investors on her strategy to win over women’s wardrobes while turning a profit — eventually.

“One of the major components of our path to profitability is capital-light acquisition models for our rental product — our inventory,” said Hyman in an interview Thursday on CNBC’s “Squawk Box.”

During a call with analysts on Wednesday evening, Hyman explained that the company has multiple ways that it can acquire inventory from designers, and some of those channels are more profitable than others.

It has one program known as “Share by RTR,” whereby it purchases apparel or accessories directly from brand partners on a consignment basis, at zero or low upfront costs. Then, it has a revenue share model with those partners each time items are rented.

Rent the Runway also has an avenue through which it works with select fashion designers to create exclusive collections of clothing that are manufactured through third parties at a significantly lower cost, according to the company.

Hyman said that about 56% of Rent the Runway’s inventory has come from these two sourcing models in 2021, up from roughly 26% in fiscal 2019.

“That’s really how we grow toward cash flow profitability,” she said.

Credit Suisse retail analyst Michael Binetti said that taking inventory costs out of the business will likely be one of the most important inputs to the company’s path to profitability.

Rent the Runway had a solid first quarter as a publicly traded business, he said in a note to clients. But among the things Binetti didn’t like are heightened fulfillment costs, the inflationary environment that the entire apparel industry is facing, and the fact that the number of people who still have their Rent the Runway accounts on pause ticked up in the period.

Rent the Runway ended the third quarter with 116,833 active subscribers, excluding those who have put their memberships on pause, accounting for about 87% of the base it had back in 2019.

Meantime, fulfillment expenses, which rose to $19.2 million in the quarter from $11 million a year earlier, are another red flag to investors.

Rent the Runway said it is testing an at-home pickup option to help aggregate shipments and the company is working more with local couriers versus national providers to help offset some costs. It has also opened two warehouses, in Nashville and San Francisco, to consolidate, process and pack orders.

“The unit economics of our business are strong,” said Hyman. “We’re seeing incredible resiliency in the model. And I think the tailwinds that have built our business — which is really the focus on making more environmentally conscious choices, less focus on ownership and more on spending your money on experiences and access — those things have never been more powerful.”

Ahead of Wednesday’s report, Rent the Runway’s market capitalization had already been nearly halved since its public debut, when it fetched a more than $1.7 billion valuation.

Still, some analysts are looking at the bigger picture and believe the company is poised to win over new customers as Americans return to offices, parties and other social events that call for dressing up in a new look.