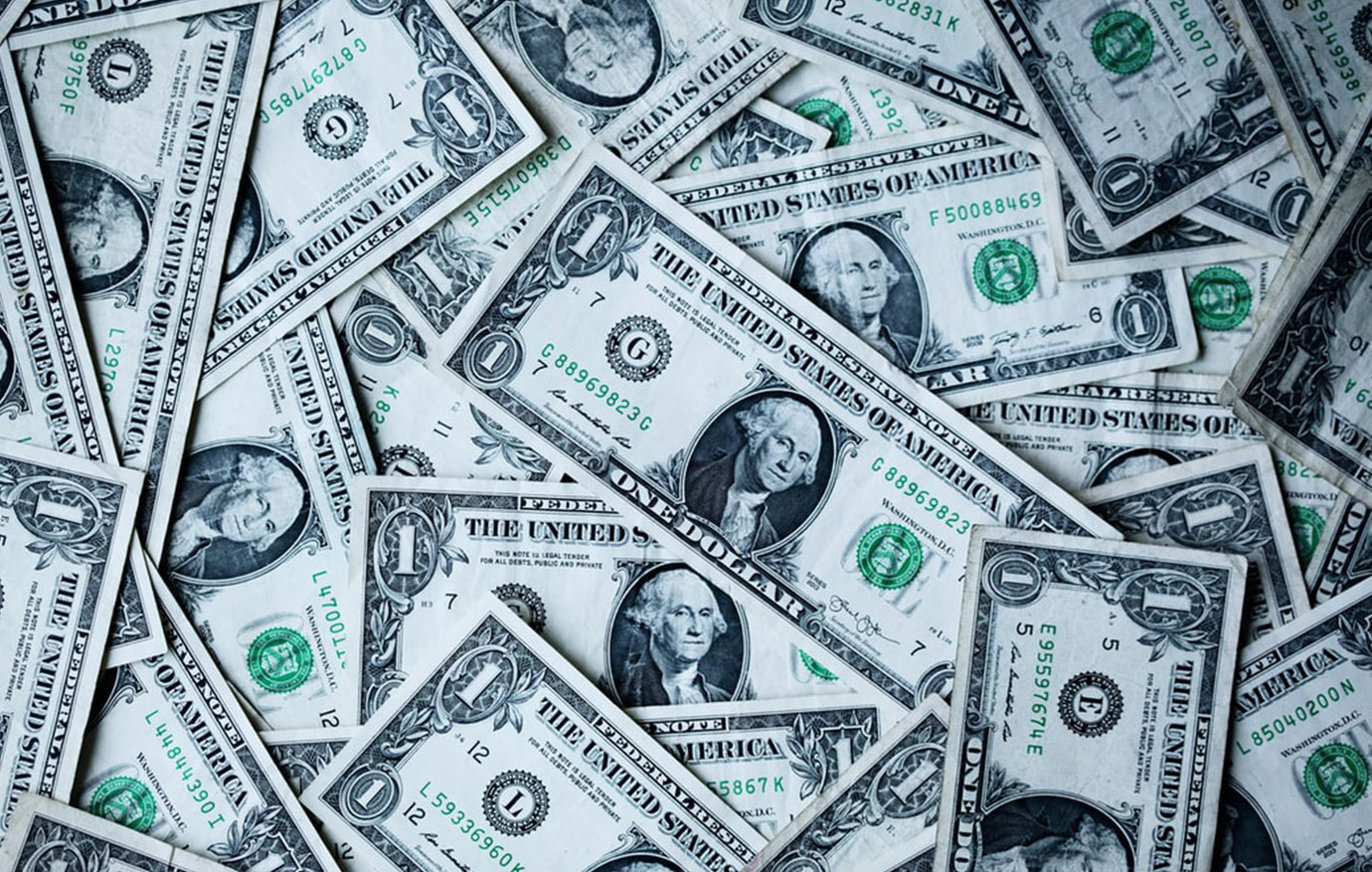 by
0 comments
China’s capital city of Beijing reported a spike in Covid cases over the weekend and began mass testing Monday in the business district of Chaoyang. Within the district, one community that’s pictured here became classified as a high-risk area.
Jiang Qiming | China News Service | Getty Images

BEIJING — China’s capital of Beijing warned over the weekend that Covid had spread undetected in the city for a week, and that more cases would be found with investigation.

The main business district of Chaoyang began three days of mass testing on Monday for anyone living or working in the region, which is home to many embassies and foreign businesses. The district accounted for most of the 42 new Covid cases reported in Beijing since Friday.

Only specific apartment buildings have been locked down in Beijing. Schools mostly remain open, but the Chaoyang business district ordered a halt of all in-person group activities and training courses, including arts and sports.

The increased cases in Beijing comes as mainland China faces its worst Covid outbreak since early 2020. The country has stuck to a stringent zero-Covid policy of using swift lockdowns, quarantines and travel restrictions to control outbreaks of the virus.

Most of Shanghai, China’s largest city, remains under prolonged lockdown and reported more than 100 new Covid-related deaths since Friday.

Nationwide, Shanghai by far accounted for the most Covid cases, reporting for Sunday more than 2,400 cases with symptoms and more than 16,900 without.

Beijing and Shanghai rank among China’s ten largest provincial-level regions based on GDP, according to Wind Information. The data showed Beijing’s economy grew by 4.8% in the first quarter, the same as the national level, while Shanghai’s rose by 3.1% as targeted lockdowns rose in March.

Service industry workers affected by the latest round of cases in Beijing’s Chaoyang business district can receive 100 yuan ($15.38) a day, for a maximum of 21 days, municipal authorities said.

Anecdotally, news of the spike in cases and mass testing prompted locals to rush to stock up on food.