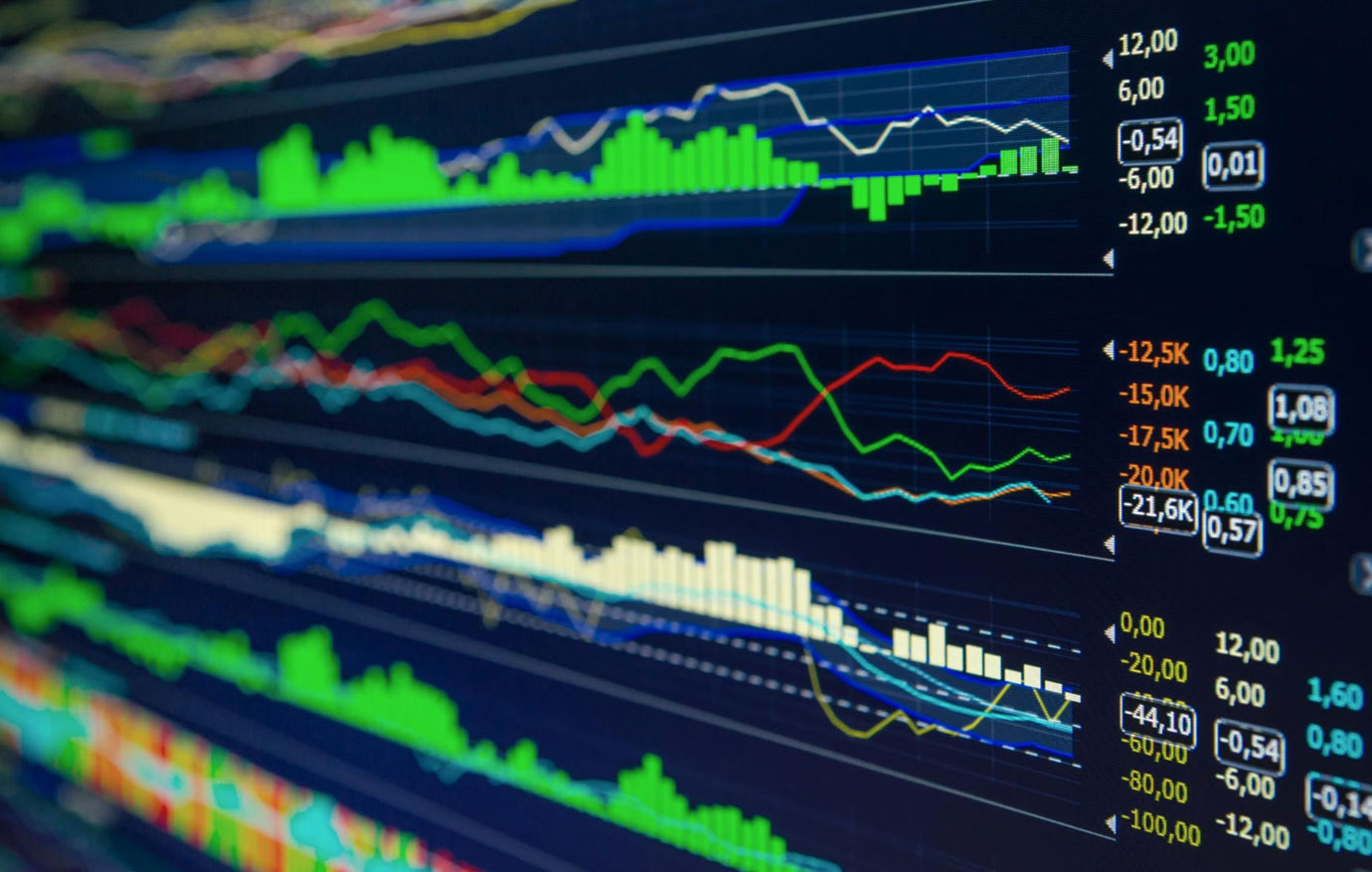 Coca-Cola — Shares of Coca-Cola rose about 1% after the company beat analysts’ expectations on the top and bottom lines in the recent quarter. The beverage giant reported adjusted earnings of 64 cents per share on revenues of $10.5 billion, while analysts expected 58 cents per share on $9.83 billion in revenue.

Twitter — Twitter ticked 5% higher on reports that the social media giant is close to a deal with Elon Musk. It comes a day after the company’s board reportedly met Sunday to discuss a takeover bid from Elon Musk, who has already secured $46.5 billion in financing.

Oil stocks –Shares of energy companies fell on Monday as oil prices fell on fears of a global slowdown amid lockdowns in Shanghai. Chevron, ConocoPhillips, and Marathon Oil dipped 2.2%, 2.6% and 2.8% respectively.

Kellogg — Shares of Kellogg dipped 1.8% after Deutsche Bank downgraded the stock to a hold. The bank cited the impact from workers’ strikes, rising inflation and supply chain disruptions among the reasons for the downgrade.

Verizon — Verizon shares fell 1% after Goldman Sachs downgraded the stock to neutral. The bank said Verizon is situated well for 5G growth but offers a lower potential return compared to peers like AT&T.

Penn National Gaming — The gaming stock rose 2.8% after Morgan Stanley named it a buy despite its recent underperformance. The bank also sees opportunities in its Barstool Sports and theScore businesses.

Deere — The equipment manufacturer’s stock fell 3.4% after Bank of America downgraded the stock to neutral. The bank said it remains cautious on the farm economy and agricultural equipment space amid ongoing supply chain issues and other macro trends.